Jordan Ridley is a candidate for Georgia's State House District 22. Ridley comes from a politically involved family that instilled in him the importance of being engaged in the community. At a young age, he was exposed to some of the brightest political minds, such as Bob Barr and Tom Price. In high school, he had the incredible opportunity to attend the National Young Leadership Conference in Washington, D.C, and had the privilege of meeting even more representatives from across the nation. While in Washington, D.C. Ridley's desires to become politically active were increased after meeting with reporters at the National Press Club and touring the NRA Headquarters.

In 2021, Ridley was elected as the Chair of the Cherokee County Republican Party. Under his leadership, the party membership grew, underwent a rebranding, cultivated relationships with affiliate organizations, and became more active in the community; thus, strengthening the republican presence in Cherokee County.

"I was born in Georgia, and I believe that Georgia is the greatest state in the Union. I am running for State Representative to ensure that Georgia stays a conservative stronghold. I want my children to grow up in a community that resembles how I grew up. That can only happen if Republicans at the Capitol fight for smaller government, low taxes, and local control." As the representative for House District 22, he will defend the values of District 22 communities and strive to serve their best interests at the Capitol.

Jordan Ridley is a lifelong Cherokee resident residing in the Victoria area. He holds a bachelor's degree in Public Policy from Georgia State University. 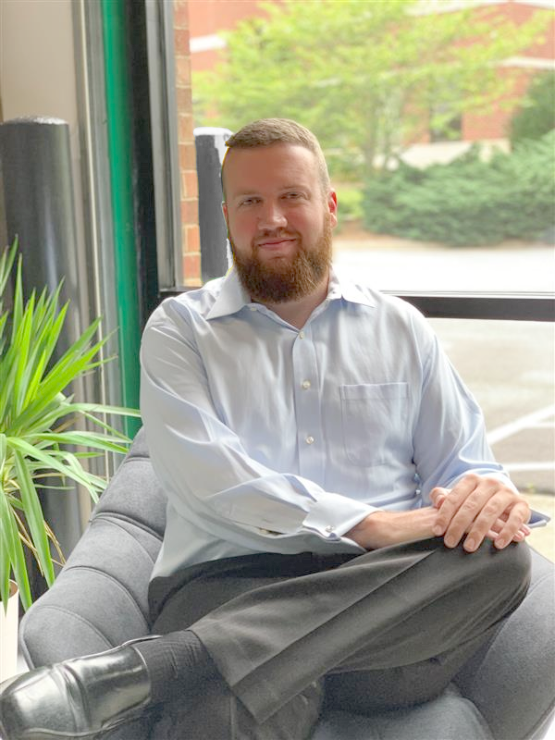